Promotion of the medical center in Ivano-Frankivsk

Introduction: The customer turned to us in order to increase the number of hits from the site, while he also understood that the site needed to be finalized.

CMS of the site and its technical condition: the site was located on the old administrative panel, did not have a modern and adaptive design.

Landing pages: The site structure has 21 landing pages. But only one page functioned - the main one. 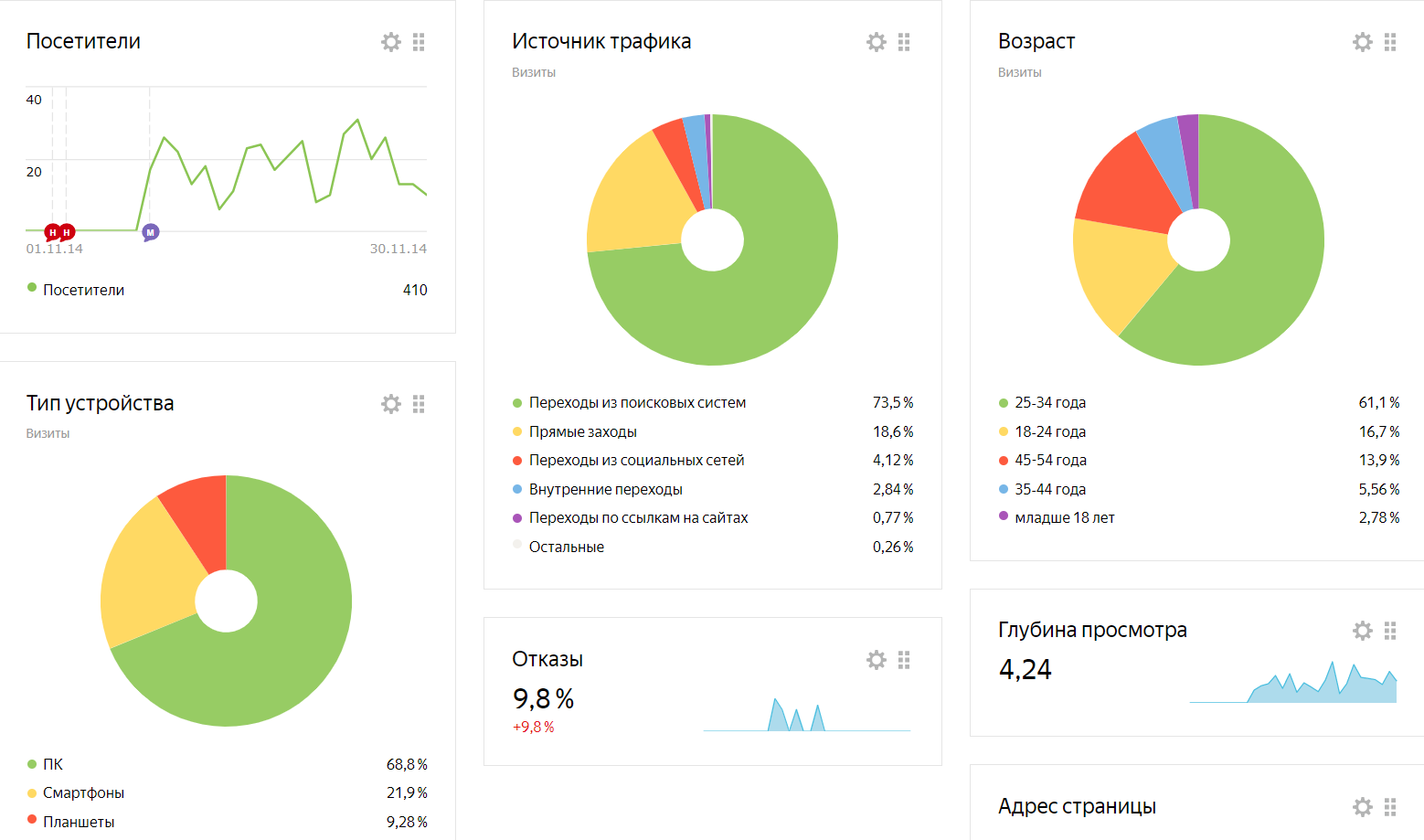 IMPORTANT! The customer provides full cooperation in all work on the project. 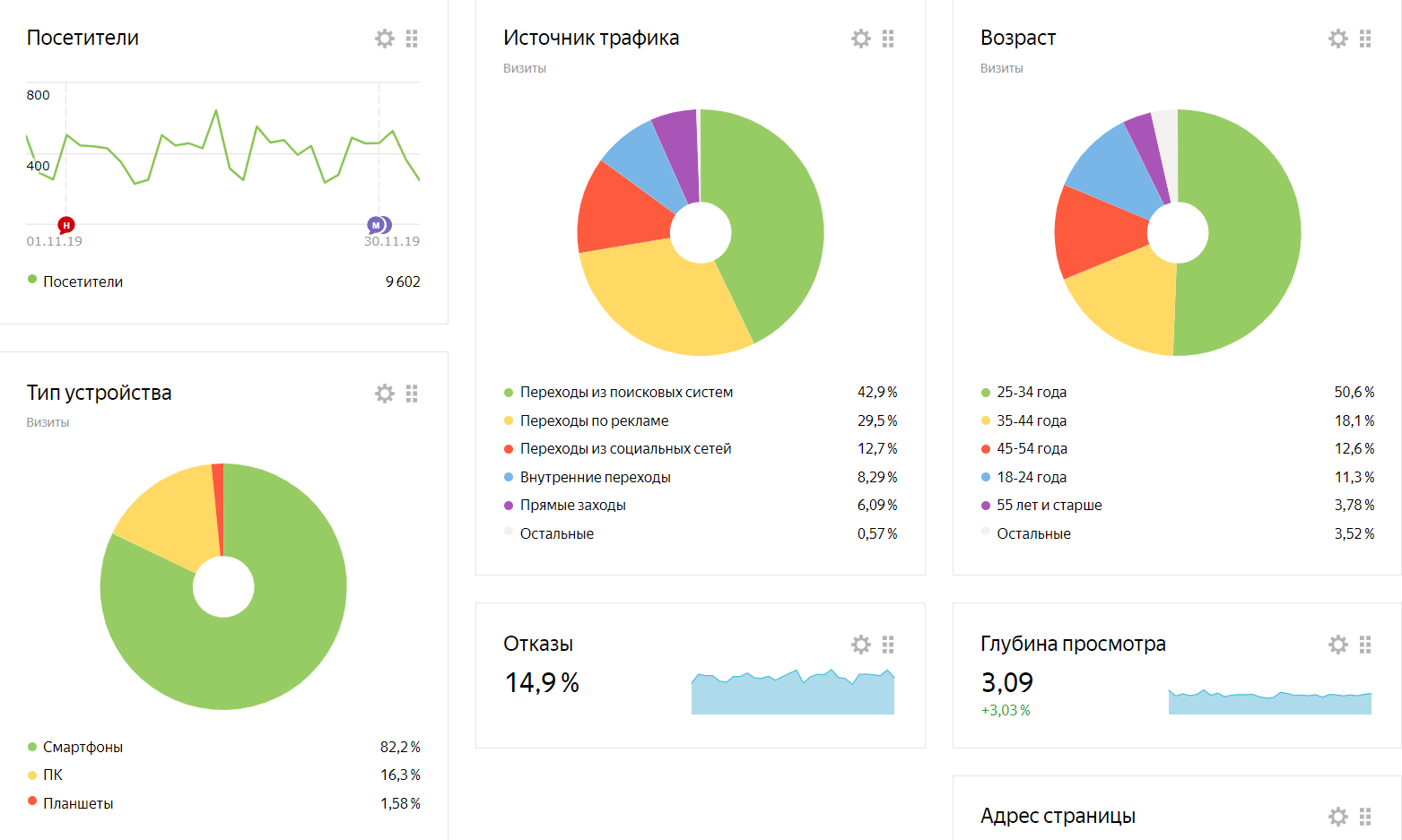 Screenshot was made in November 2019 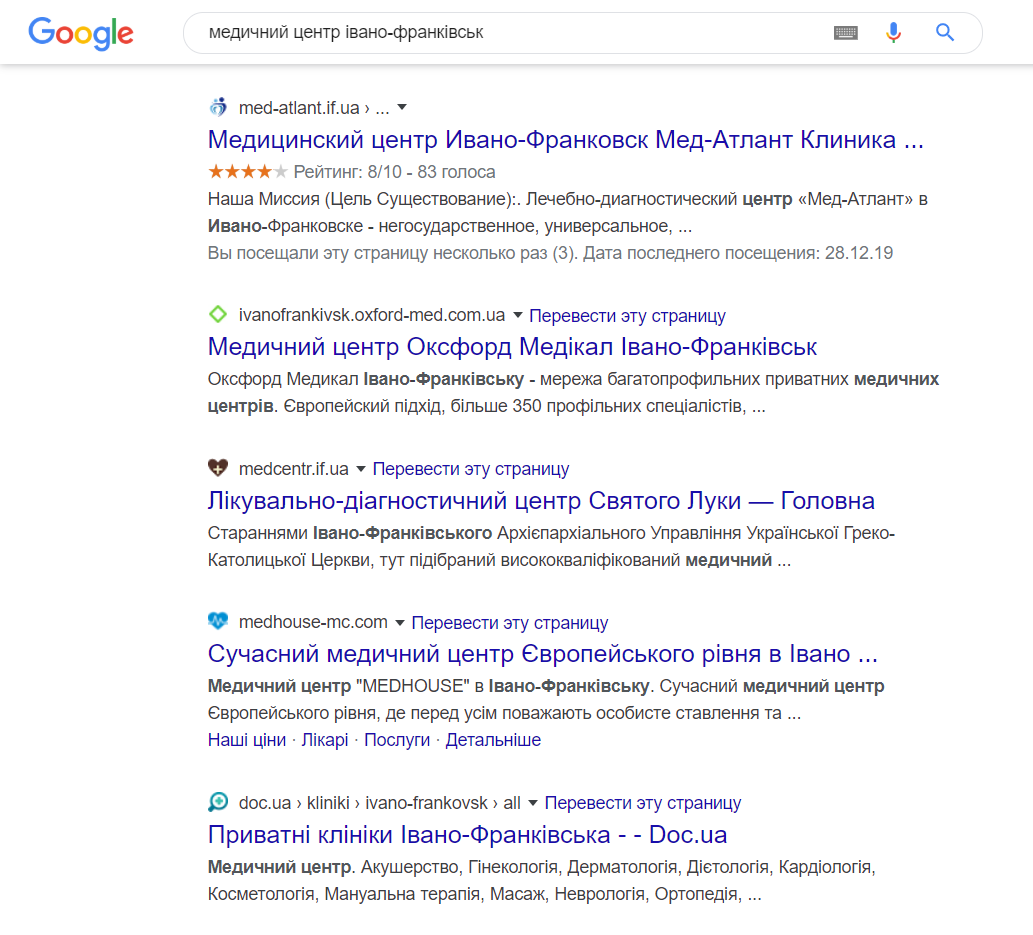 Since 2017, the number of requests has been consistently high and continues to grow:

As a result, the client opened another branch of Med-Atlant LDK in Ivano-Frankivsk in December 2019.

×
Получить консультацию по хостингу
Thank you! We will contact you shortly :)
Свернуть карту
Показать карту
×
Get a FREE consultation!
Nobody can care about your website better than us :)
×